Performance Tech Motorsports Ushers in Next Generation of Sportscar Drivers 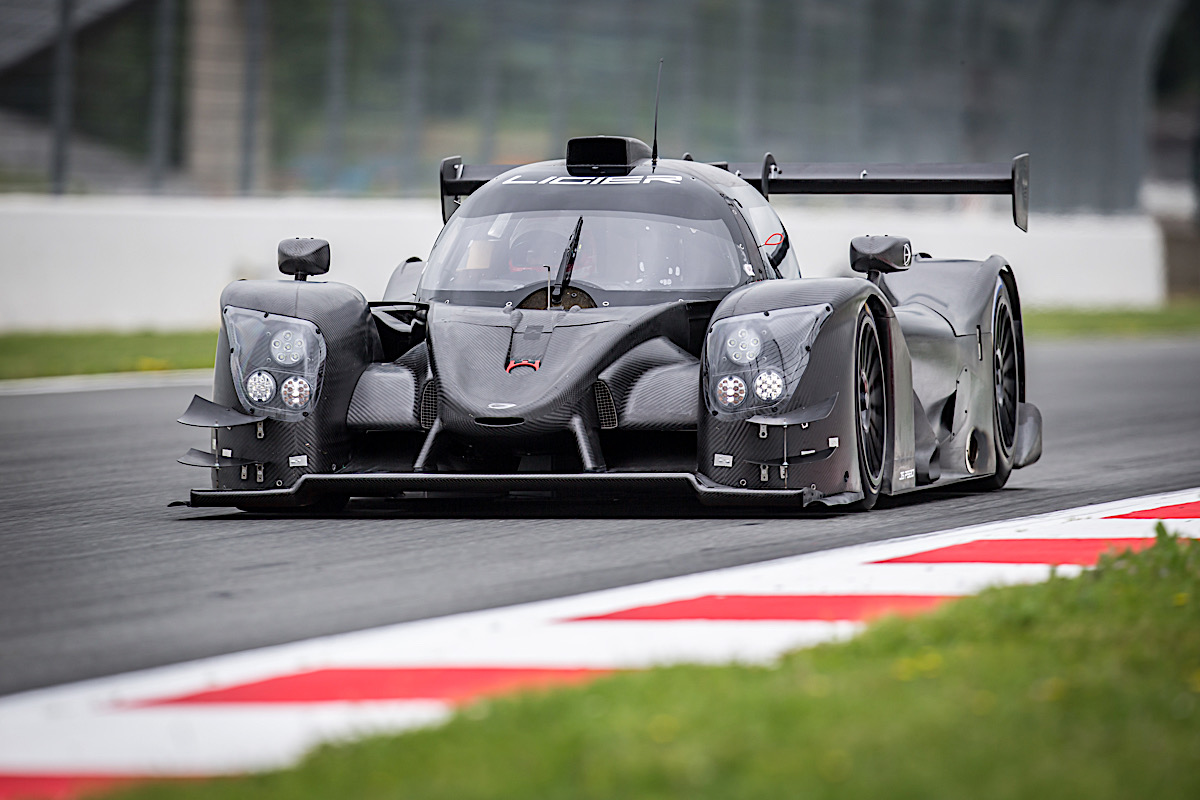 Posted at 20:40h in Uncategorized by demodemo
0 Likes

Over the past decade, Performance Tech Motorsports has become one of the most well-known talent scouts in the paddock and has once again struck gold with Llarena joining the team. Drivers preceding Llarena most notably include Mazda Factory Driver Tristian Nunez and McLaren Indy Car driver Patricio O’Ward who raced the No. 38 in their formative years. Throughout 2020 the team once more began the search for new names to bring into the sportscar paddock resulting in a partnership with Swedish superstar, Rasmus Lindh.

Now, with the 2021 season on the horizon, the team is elated to join forces with 16-year-old Llarena, of Guatemala, as the first of four drivers in the No. 38 Ligier JS P320 in the IMSA WeatherTech SportsCar Championship Rolex 24 at Daytona. 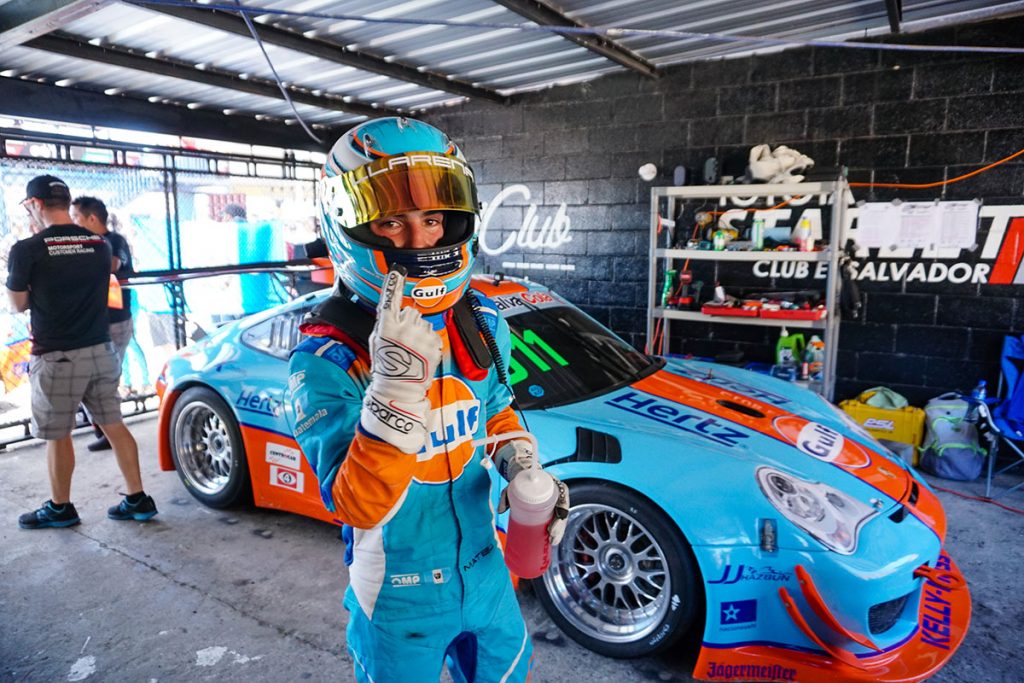 Racing has been an essential piece of Llarena’s life since he began go karting at the age of four. By the age of 14, he transitioned to FIA Formula 4 where he turned heads, particularly in the sports car world. Llarena’s talent and overall professional demeanor caught the eye of Porsche AG Motorsports earning him an invitation to partake in the 2020 Mobil 1 Supercup Europe season, marking him as the youngest entrant to date.

Llarena’s impressive resume made him an easy pick for Performance Tech Motorsports. In addition to his formula and GT car background, he has also tested in LMP3 prototypes giving him a strong foundation as the team heads into the longest race of the year. He will partake in the three-day Roar Before the 24 event, January 22-24, to get acquainted with his co-drivers and the car before reporting for duty the following week, January 30, for the 59th running of the Rolex 24 At Daytona. By taking the green flag Llarena will rank in the top-five youngest drivers to ever join in the historic race. 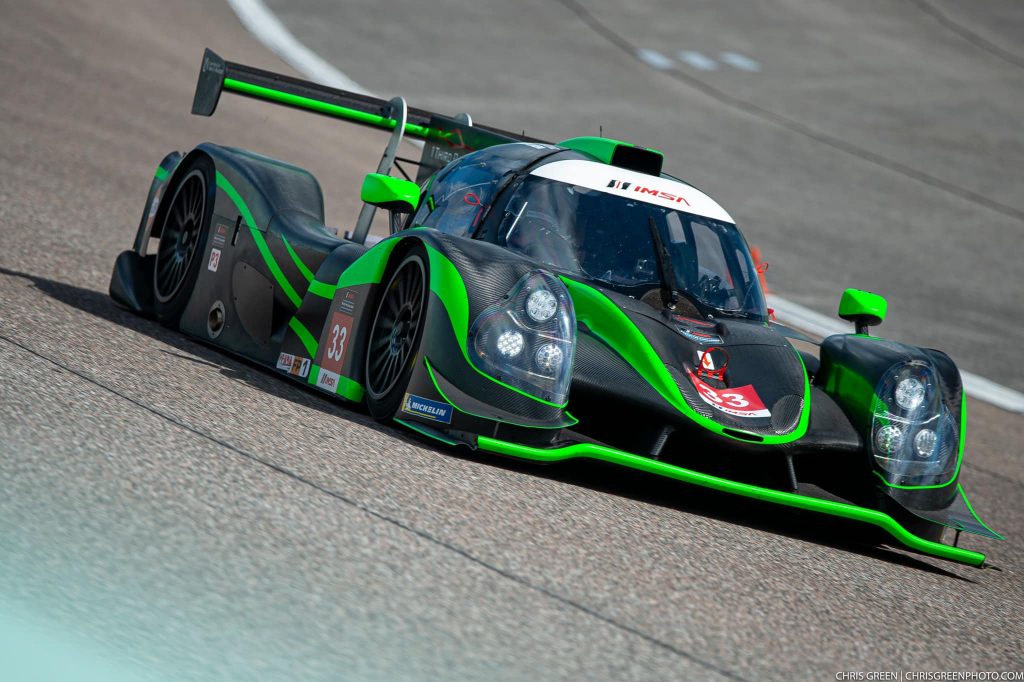 “Beginning in 2020 I competed in a full season of Mobil 1 Super Cup in a GT3 car which is very different than a prototype,” Llarena said. “After the season ended, I returned to Guatemala and started thinking of what I wanted to do in 2021. I slowly worked through each idea and opportunity before finally landing on prototype racing. I raced in Formula 4 in 2018 and 2019 which is a bit similar to driving a prototype, at least more so than a GT3 car, so I knew it would be fun.”

“After a weekend spent testing an LMP3 I got connected with Brent and Performance Tech and was able to get a deal set for the Rolex 24 in January. I already feel good in the car and we have a test at Sebring before the race so I think I will feel even stronger once we arrive at Daytona. I’m excited to not only learn the car but get to meet my co-drivers and the crew members too. I think it’s really important that we all mesh well so we can build a fast car and grow together.”

“I’ve never done a 24-hour race but I’ve been preparing for it physically even before we knew I was participating. Starting three years ago I have been working out a lot each week to get mentally and physically strong. I go to a gym where we work on physical exercises and more mental ones like reaction time training and overall mental strength. I’m working to be my best and strongest when I arrive so we can push for a win.”